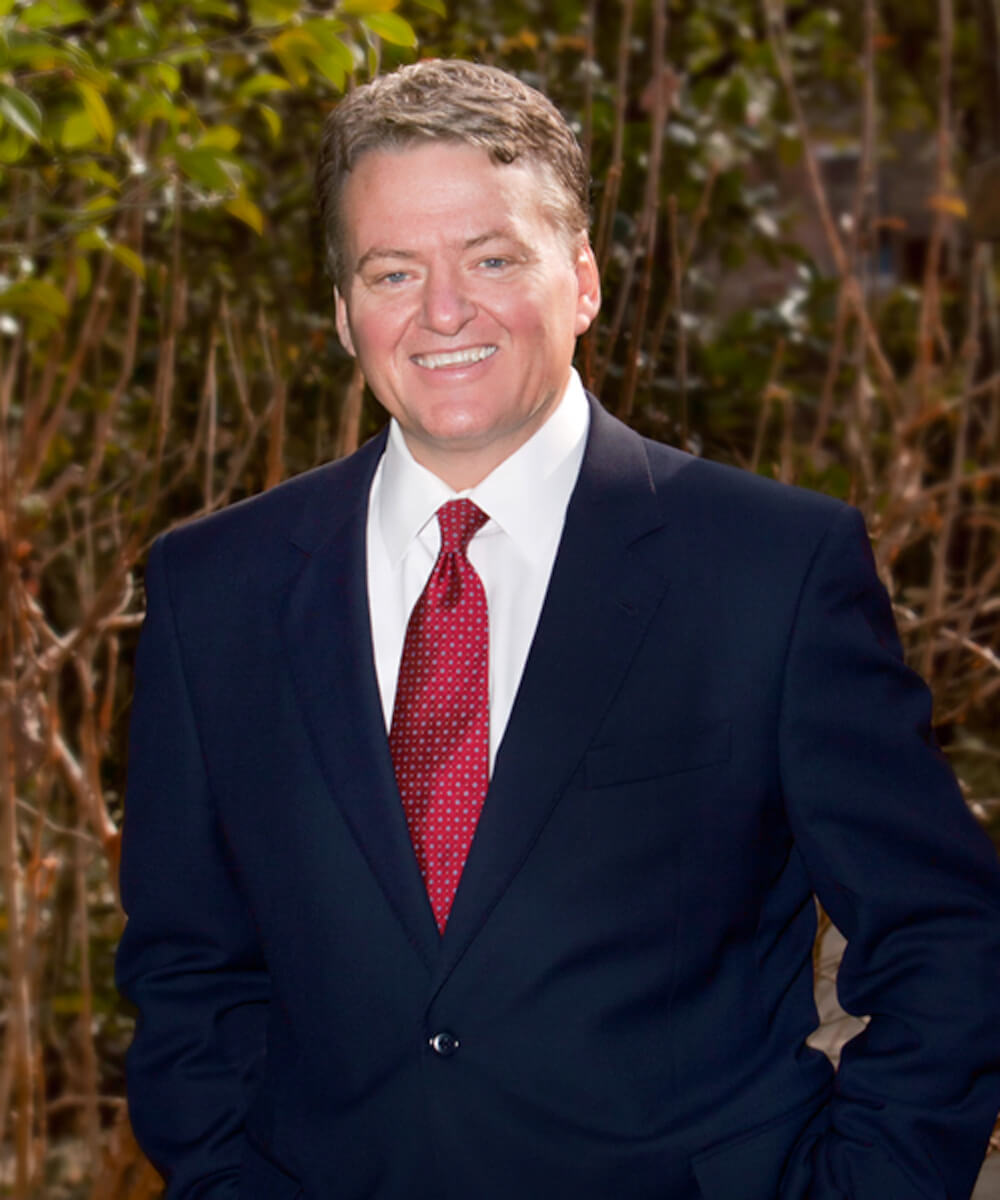 Curtis M. Loftis, Jr. is the state's "private banker," managing and investing the state's funds. He is the custodian of more than $43 billion in State funds, including the state's pension funds. He serves as Vice Chairman of the State Fiscal Accountability Authority, an executive body that provides oversight to such statewide policy matters as property, procurement and debt. He is the Chairman of the Board of Financial Institutions, which supervises state chartered financial institutions and supervises mortgage originators and lenders, finance companies, payday lenders, and title lenders, and is a member of the South Carolina Retirement System Investment Commission which manages the $30 billion retirement fund's investments.

Mr. Loftis was elected State Treasurer in 2010 -- winning all 46 counties in his first bid for public office -- and was re-elected in 2014. Mr. Loftis owns several businesses and is the founder and sole benefactor of the Saluda Charitable Foundation, a charity that operates in Ukraine, Bolivia and Haiti. He is a resident of West Columbia, SC and is a 1981 graduate of the University of South Carolina.