Investing in our communities and critical infrastructure

As the leading voice for excellence in public finance, NAST advocates for legislation that ensures responsible, empowered growth at low costs to taxpayers. Responsible public finance makes critical projects such as transportation (such as roads, bridges and airports), utilities, and education possible and feasible.

By leveraging financial tools, advocated by NAST, state and local governments have saved billions of dollars by allowing them to provide more comprehensive savings at lower costs to their taxpayers. 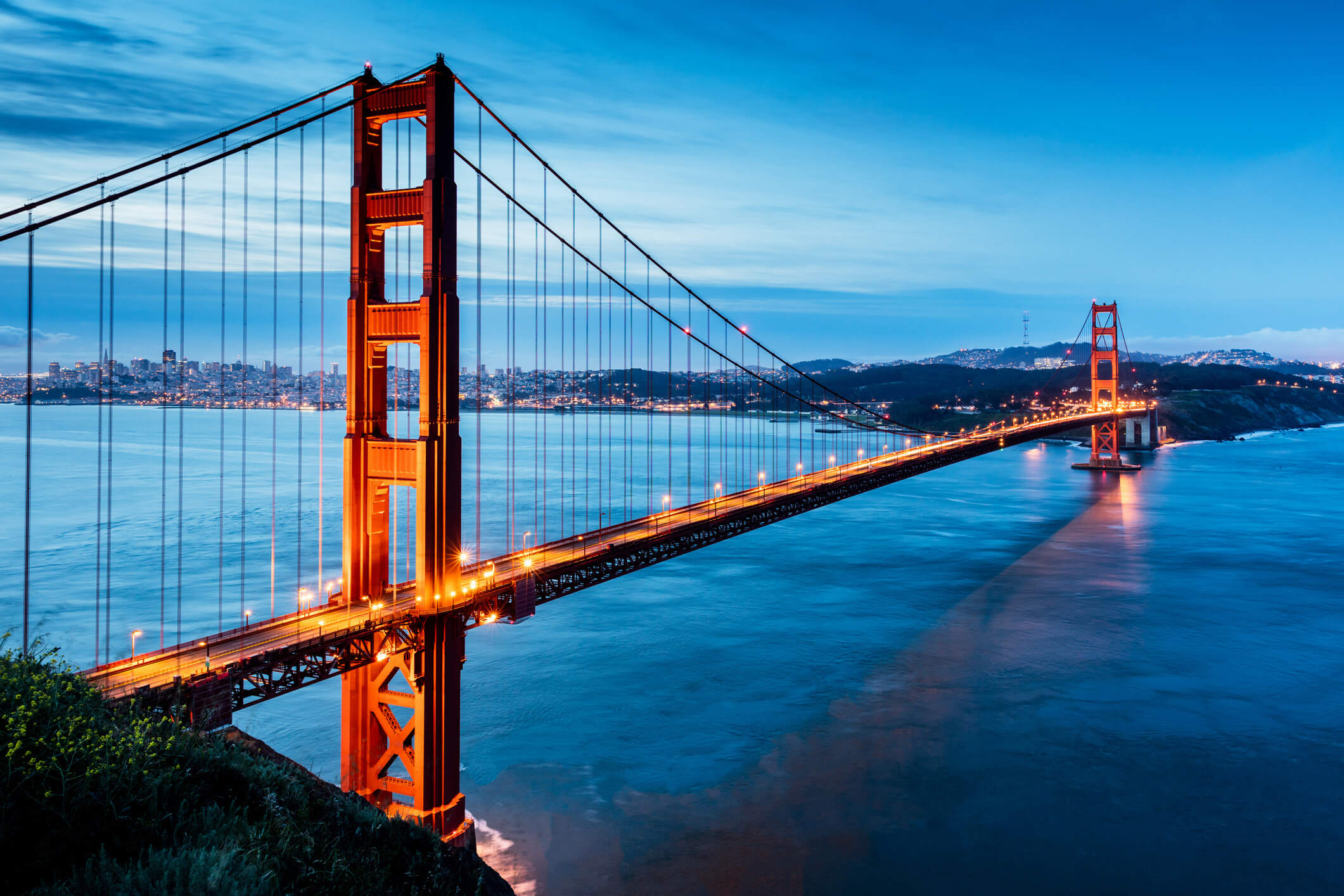 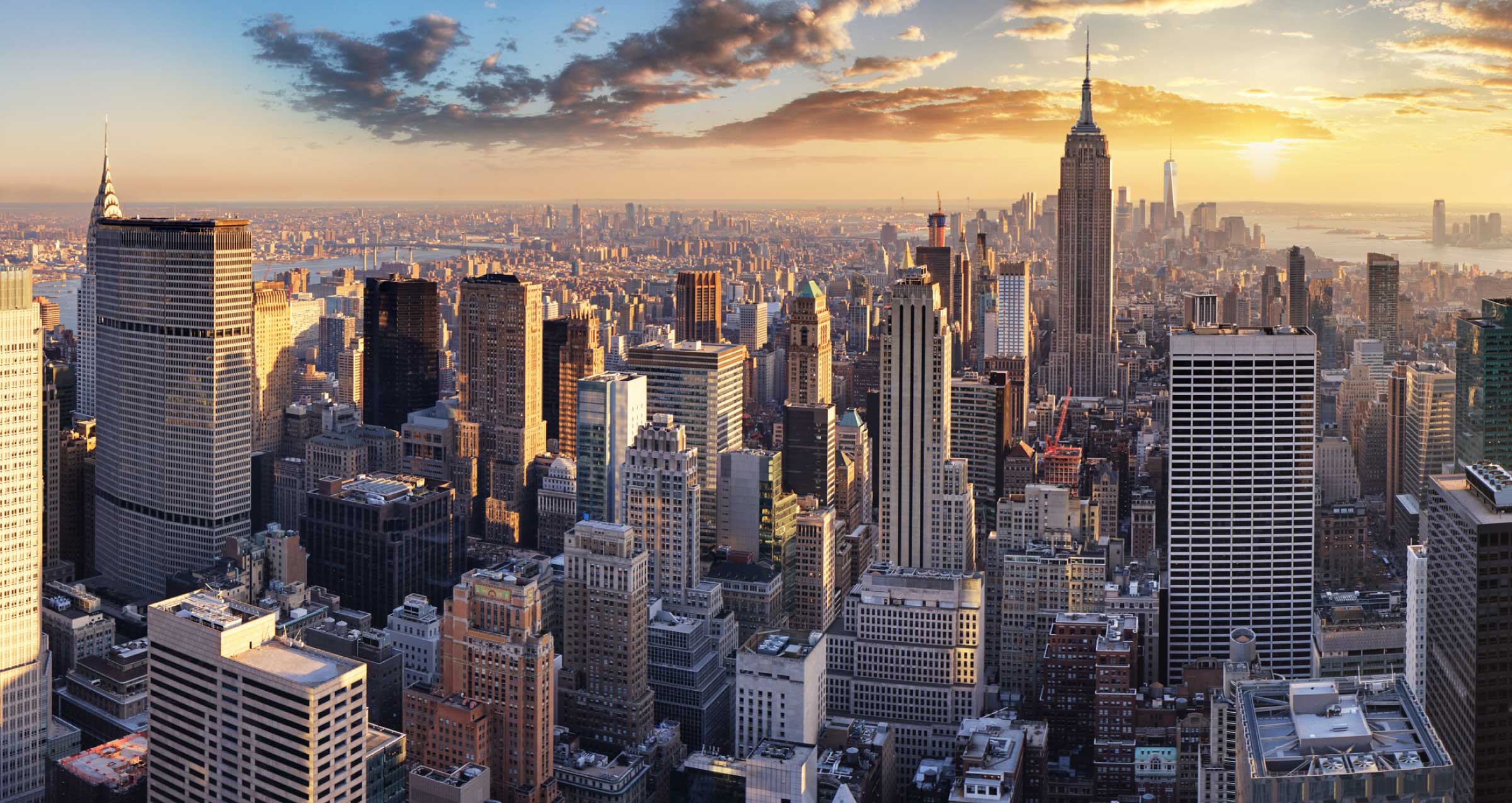 A Network of the National Association of State Treasurers

SDMN is the professional organization of the issuers and managers of state debt, bringing together public officials from all branches of state government to share information on issuance, management and oversight of public debt. As the go-to authority on the professional management of state-level debt, SDMN’s mission is to lead, educate, and advocate efficient and responsible state debt management essential to meeting states’ financing needs.
Visit the SDMN website

In September 2021, House Ways and Means Chairman announced that that language to restore advanced refundings of municipal bonds. U.S.  is included in the Build Back Better Act (H.R. 5376, p. 1585) that is currently going through the reconciliation budget process in Congress.

The 2017 Tax Cuts and Jobs Act eliminated the opportunity for these tax-exempt advance refundings to occur, which makes it more difficult for state and local governments to refinance their debt when interest rates are favorable, thus saving taxpayers money.  NAST supports the advance refunding provisions of the “Build Back Better Act” and encourages action to promote that provision remain in the reconciliation bill. To assist, NAST is providing an Advocacy and Outreach Toolkit  to reach out to Congress and the media.

Why Advanced Refunding is necessary

Similar to the Investing in Our Communities Act (H.R. 2772) of 2019, the Advanced Refunding provisions of the Build Back Better Act (H.R. 5376) would restore ability for states to advance refund their tax-exempt municipal bonds. A refunding occurs when the proceeds from one bond are used to pay off another bond, typically at a lower interest rate. State and locally issued bonds are traditionally used for financing of infrastructure projects.

The use of this tool saves taxpayers’ money and frees up cash flow for additional projects like transportation (such as roads, bridges and airports), utilities, education, and other general purpose bonds. By using this financial tool, state and local governments have saved billions of dollars by allowing them to provide more comprehensive savings at lower costs to their taxpayers.

If these provisions remain in the reconciliation bill and are enacted, this bill will restore the option to conduct advance refundings of bonds that was eliminated in the Tax Cuts and Jobs Act of 2017. Prior to that law, state and local jurisdictions could issue one advance refunding per tax exempt municipal bond at a lower rate of the original bond. Between 2012 and 2016, bonds totaling approximately $391 billion were issued that were then subject to advance refunding totaling about $12 billion on infrastructure investments; funds that could be used for new projects. By eliminating the ability for state and local governments to issue tax-exempt advance refunded bonds imposed substantial financial costs to them. NAST supports legislation to reinstate this critical financing tool.

Whether you are a State Treasurer, program administrator, or other advocate, NAST encourages you to contact your Congressional delegation asking them to support the bill. (Please thank your member if they are already supporting it.) For U.S. Senators, ask them to introduce and support the bill.

Write a letter to Congress

Use this guide when drafting your letter, then follow up with an email and telephone call.

View this list by state and office, and by House and Senate, to assist with your call.

Your office may want to send a press release, stating your support for the bill's passage.

Submit an op-ed to your state's largest newspaper. Send us a link once published, and we'll post it!