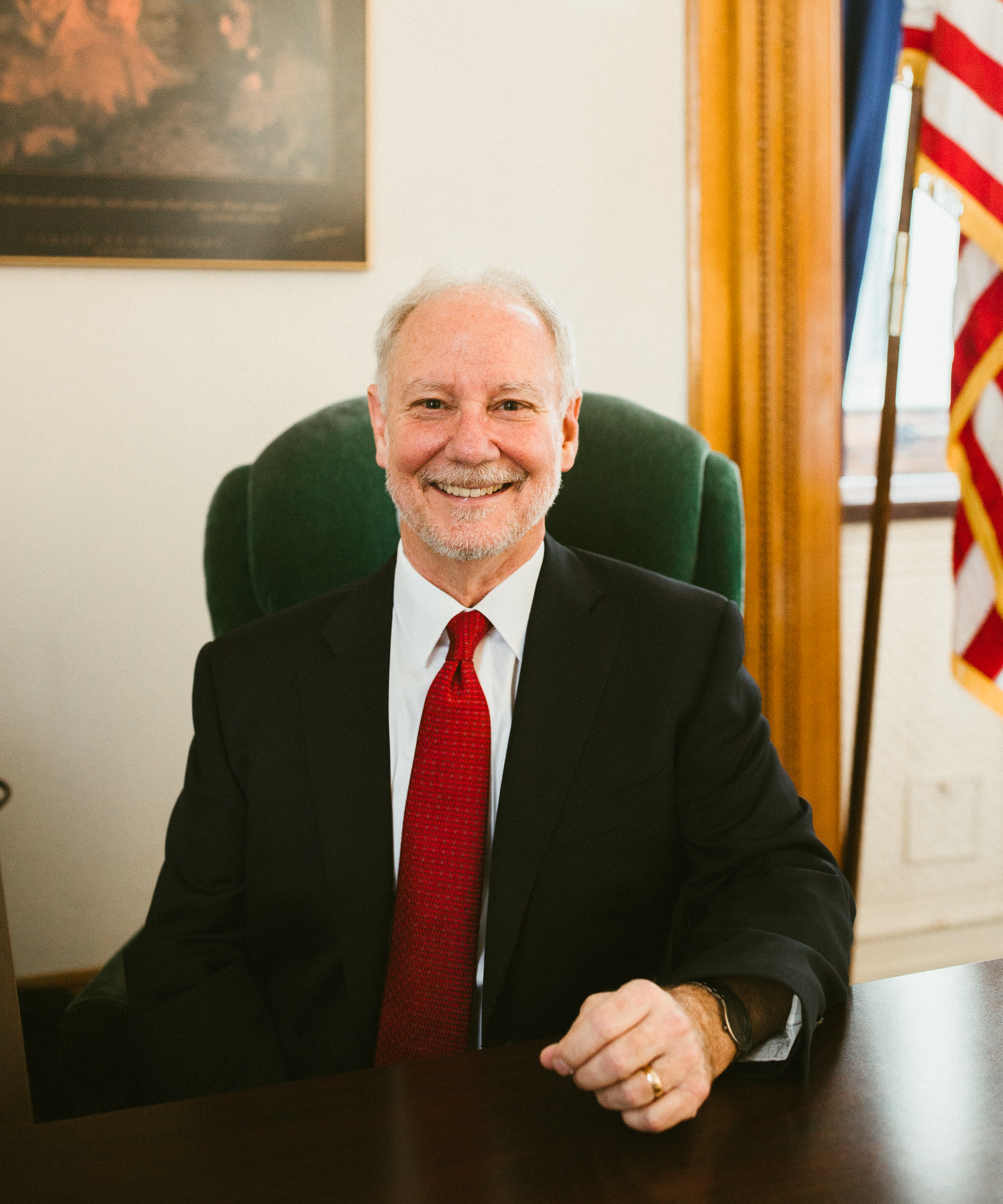 A native Coloradan, Dave Young is honored, humbled, and excited to begin his term as Colorado State Treasurer. Dave taught math, science, and technology at Heath Junior High in Greeley from 1975 to 1999. He worked for two years as an information architect with iXL, an international Web design firm, and another two years as a coder for a small programming company in Colorado Springs that performed DoD programming for NORAD. For nearly a decade, Dave worked as a senior instructor for the Information and Learning Technologies program at CU - Denver.

He never planned to enter politics, but Dave’s younger sister is challenged with significant disabilities and he could see the difficulties she had getting care. He learned his sister wasn’t the only one struggling to get essential services, and decided to run for office to fix a system that was taking advantage of the most vulnerable in our society.

Appointed to the Colorado legislature from House District 50 in 2011, Dave was then elected to that position in 2012. He was re-elected twice more. Throughout his career, Dave has seen first-hand how pivotal education and training are for opening opportunities for people. That’s why he was pleased to be appointed to serve on the following committees: House Public Health Care and Human Services; Education; Health, Insurance and Environment; Transportation; and Appropriations. In November 2014, Dave was appointed to the Joint Budget Committee and as the Chair of the House Appropriations Committee.

Dave earned his Bachelor’s degree in Mathematics at Colorado State University, and a Masters in Information and Learning Technologies at CU – Denver. He is married to Mary Young, Ph.D., who has worked in the Greeley schools and neighboring school districts through the Board of Cooperative Education Services (BOCES). She’s been a special education teacher, a special education coordinator, and is now a school psychologist. Dave’s sister, who is challenged with intellectual and developmental disabilities, lives in Pueblo West.