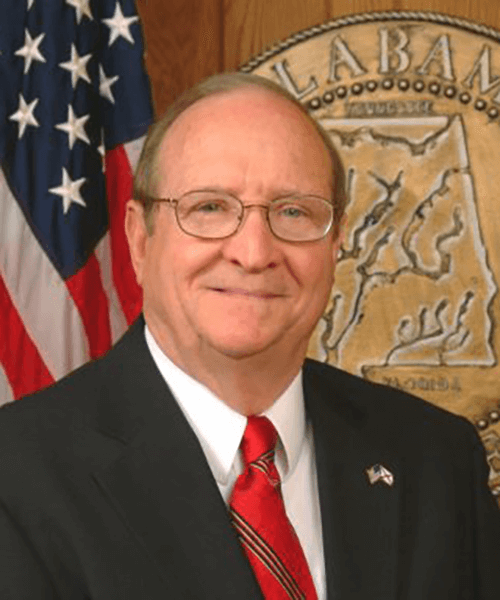 McMillan was born in Bay Minette, Alabama and raised in Stockton, Baldwin County, where he worked on his uncle’s farm and in his father’s sawmill. He attended Stockton School and Baldwin County High School, and went on to receive a bachelor's degree in economics from Rhodes College. After graduation, McMillan returned to work at his family's saw mill, where he remained for 20 years. McMillan was executive vice president of the Alabama Forestry Association from 1983-2006. Education: Stockton School, Baldwin County High School, Bachelor's degree, economics, Rhodes College. Alabama Commissioner of Agriculture (2011-2019). McMillan was first elected Commissioner on November 2, 2010, and assumed office on January 17, 2011. He won re-election in 2014. McMillan first entered politics when he ran for Baldwin County Commission. He served as a member of the commission and on the Baldwin County Republican Executive Committee. His political experience prior to becoming agricultural commissioner also includes three years as Alabama's Commissioner of Conservation and Natural Resources, and two terms as a representative in the State House. In addition, he made an unsuccessful bid for Alabama State Senate, District 22, back in 2006.