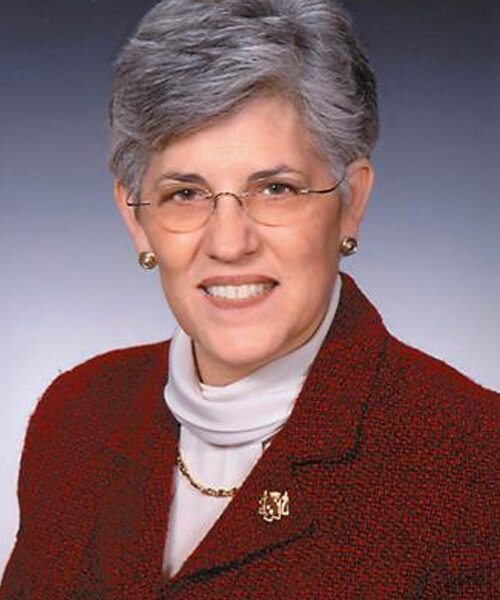 Treasurer Kopp chairs both the Capital Debt Affordability Committee and the Commission on State Debt, and is a member of Maryland's Board of Revenue Estimates. She is the chief representative of the State dealing with financial rating agencies and investment banking firms. The Treasurer also serves as Chair of the Board of Trustees of the Maryland State Retirement and Pension Systems, as Chair of the College Savings Plans of Maryland and as a member of the Maryland Supplemental Retirement Board, the Maryland Health and Higher Education Financing Authority, the Maryland Agricultural Land Preservation Foundation Board, the Small Business Development Financing Authority and the Hall of Records Commission. Unique among the Treasurer's responsibilities is her membership on the Board of Public Works with the Governor and the Comptroller of the State. This Board oversees a substantial portion of the procurement contracts of the State.

Treasurer Kopp represented the Bethesda, Maryland area in the Maryland House of Delegates for 27 years prior to her election as Treasurer. As a member of the House of Delegates, Treasurer Kopp chaired the Joint Committee on Spending Affordability, as well as the Appropriations Subcommittee on Education and Economic Development. She also served on the Capital Budget Subcommittee, Subcommittee on Pensions, and Joint Committee on Budget and Audit, and, at various times, as Deputy Majority Leader and Speaker Pro Tem. During her legislative career, Treasurer Kopp was named by her colleagues as the most effective woman legislator and one of the 10 most effective members of the House.

Treasurer Kopp has been active in numerous national, regional and state organizations and boards over the years, primarily focused on finance, education, and fiscal matters. Appointed by President Clinton to the National Assessment Governing Board, which oversees the National Assessment of Educational Progress (the "Nation's Report Card"), Treasurer Kopp also served as Treasurer of the Southern Regional Education Board and chaired its Commission on Educational Quality.

In November 2013, she was appointed to the Financial Accounting Foundation (FAF) Board of Trustees for a term that extends to December 31, 2018.