The SAFE Banking Act is critical 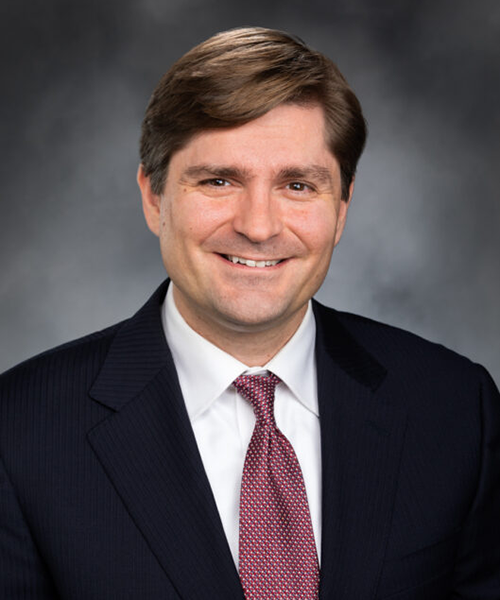 The SAFE Banking Act is critical
March 31, 2022
Treasurer
Washington State
Dear Colleagues:
I enjoyed meeting you at my first in-person NAST conference three weeks ago. I am honored to be in such a collegial organization that has a bi-partisan approach to solving the pressing issues we face as state treasurers.

I particularly valued your collaborative support as my state, like so many others, addresses the financial challenges surrounding state-legalized cannabis. A decade ago, Washington and Colorado started the state-regulated recreational marijuana industry. Washington now has a $1.4 billion-a-year industry that generates well over a half billion dollars in annual state revenue.

What I heard from you at our meeting in D.C. is that every state is in a different stage of this process. Some states have legalized medical marijuana, but not recreational. Some are new to recreational marijuana. A few others are debating legalization. But as the state with one of the most advanced industries, I feel obligated to reinforce one of our most urgent needs.

We can no longer have the industry without access to banking when billions of dollars are changing hands in cash each year. Treasurer Young’s panel in D.C. clearly articulated why there must be national cannabis banking reform. It’s just not safe to have this financial volume in cash. Since the beginning of the year, for example, Washingtonians have seen daily armed robberies of cannabis retailers. The week after the NAST conference, Washington state saw 3 deaths in 4 days from cannabis retailer robberies. These deaths are even more tragic because they are preventable. As treasurers, we each have a unique and respected role to play in addressing this urgent public safety matter.

We have all benefited from the leadership of Treasurers Young, Ma, Read, Goldberg, Leary and others, who have been ahead of this issue for years and have been leading these needed cannabis banking reforms.

We as treasurers seem to agree that the SAFE Banking Act is the solution. With a clear solution, the only thing left to discuss is the path forward. When the NAST conference wrapped, I stayed in D.C. to discuss this bill with the members of the Washington congressional delegation who will likely touch this legislation. Our delegation is no stranger to the issues caused by a lack of cannabis banking, and their bi-partisan support is unanimous. But without continued advocacy from you and other states their support may not be enough.