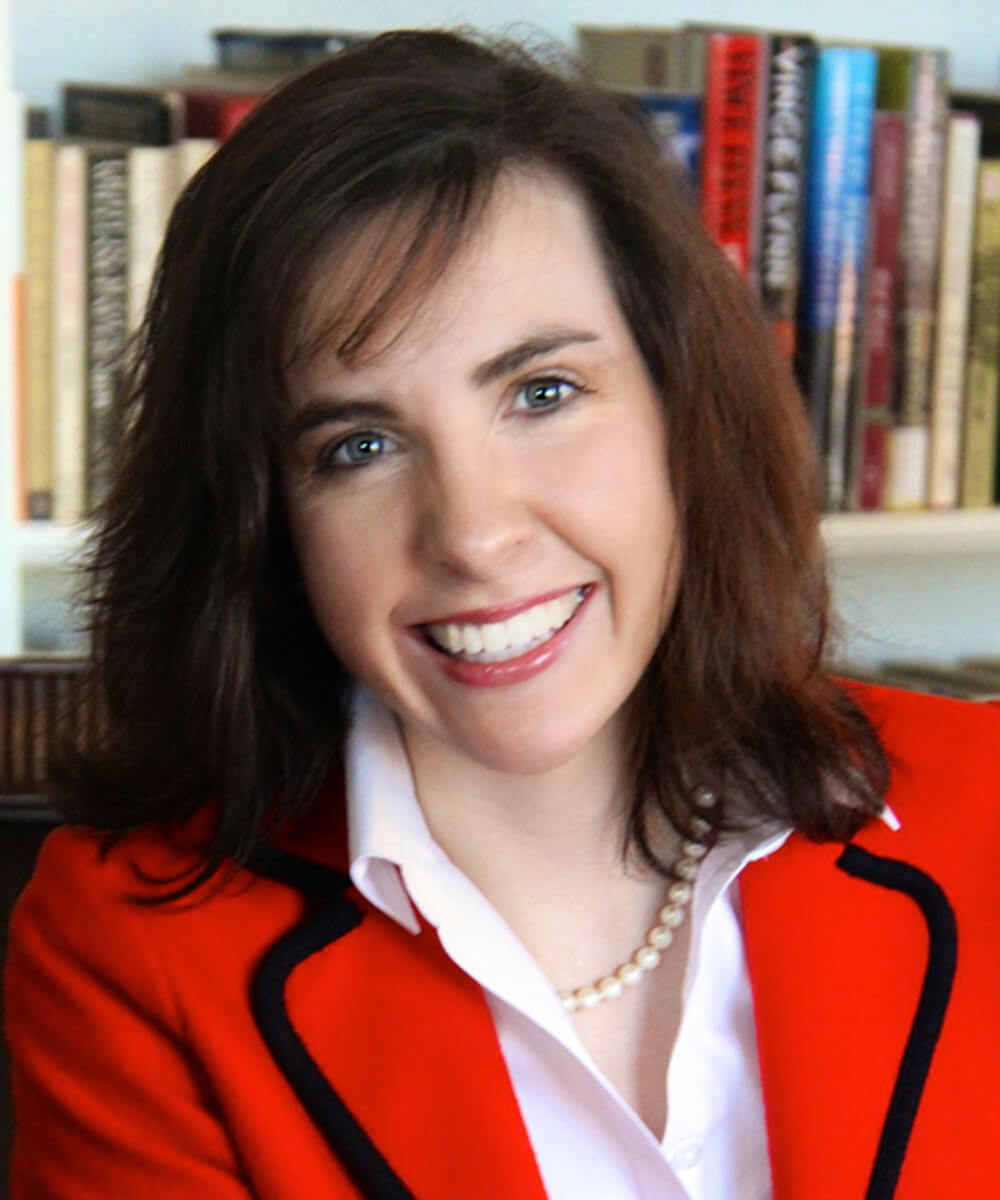 Treasurer Ball has led a professional career developing and improving the economic mobility of individual Kentuckians. She will continue that passion while in office, focusing on strengthening state pensions and working to reform our tax code. Treasurer Ball hopes to bring more transparency in state government while also being a watchdog for Kentucky taxpayer money spent in Frankfort.

Treasurer Ball is still active in her community, serving as the Co-Chair of the Board of Directors of the Young Professionals of Eastern Kentucky.