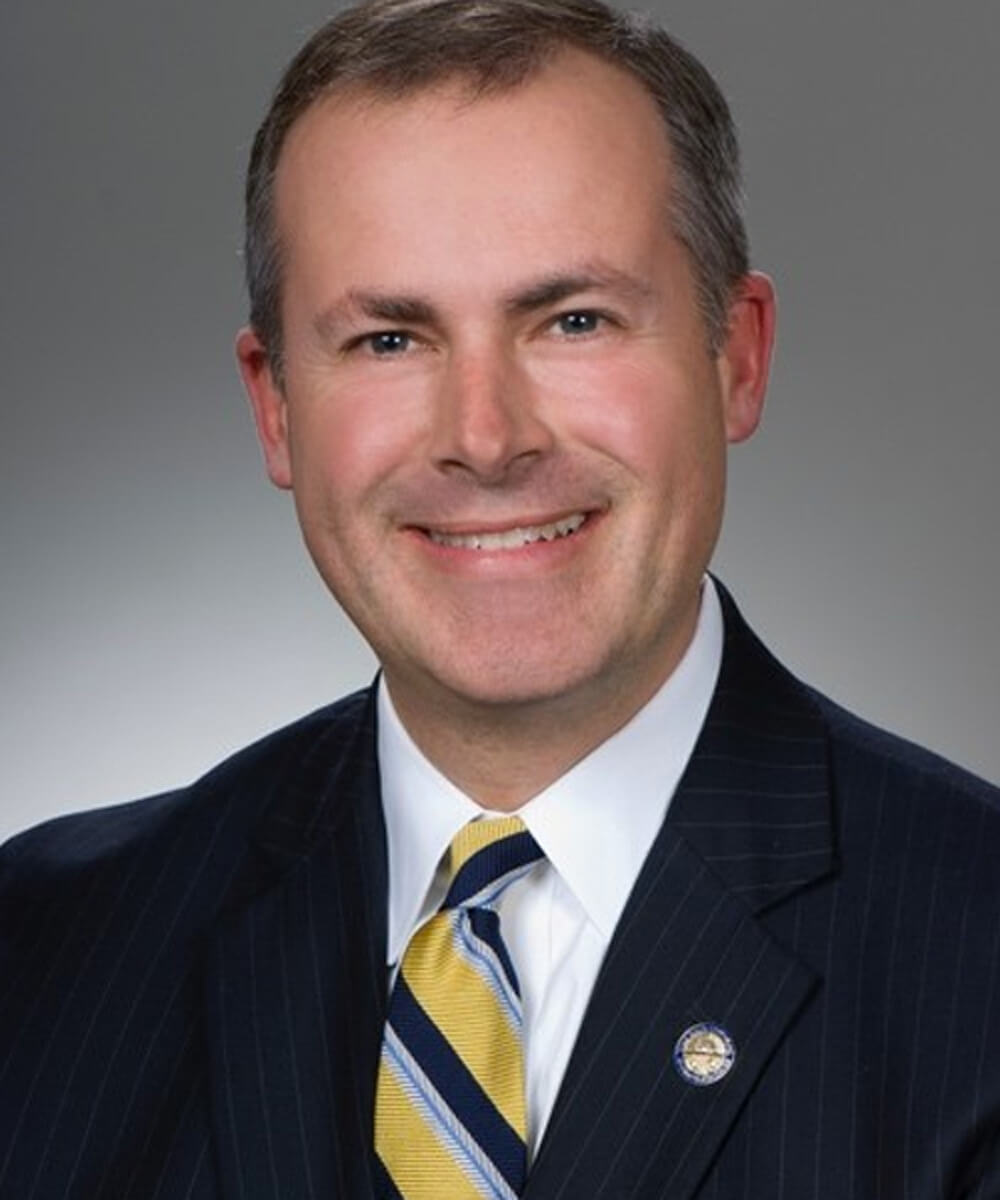 In the Ohio House of Representatives, Robert led the effort to combat our state’s deadly opioid epidemic by working with law enforcement, community leaders and doctors to prevent prescription drug diversion, curb overdose deaths and improve our treatments systems. Robert voted for $5 billion in tax cuts, eliminated an $ 8 billion budget deficit and ended numerous rules and regulations cramping job creation. Under Robert’s leadership, Ohio has created 450,000 new jobs and counting, but he knows there is more work to be done to ensure a strong financial future for our families.

Robert’s qualifications for the office of Treasurer of State are unparalleled. He earned an undergraduate degree in mechanical engineering from Duke University and an MBA with an emphasis in finance from the University of North Carolina, where he graduated 7th in his class. In his private sector career, Robert served as a management consultant for Ernst and Young, advising companies world-wide on complex business matters, before owning and operating his own investment consulting firm. Robert can be trusted to execute his responsibilities as Treasurer with an incomparable level of understanding and professionalism in service to the people of Ohio.

Robert currently resides in his hometown of Findlay with his wife, Amanda, and their five children, Cole, Davis, Graham, Tate, and Mary Hannah.