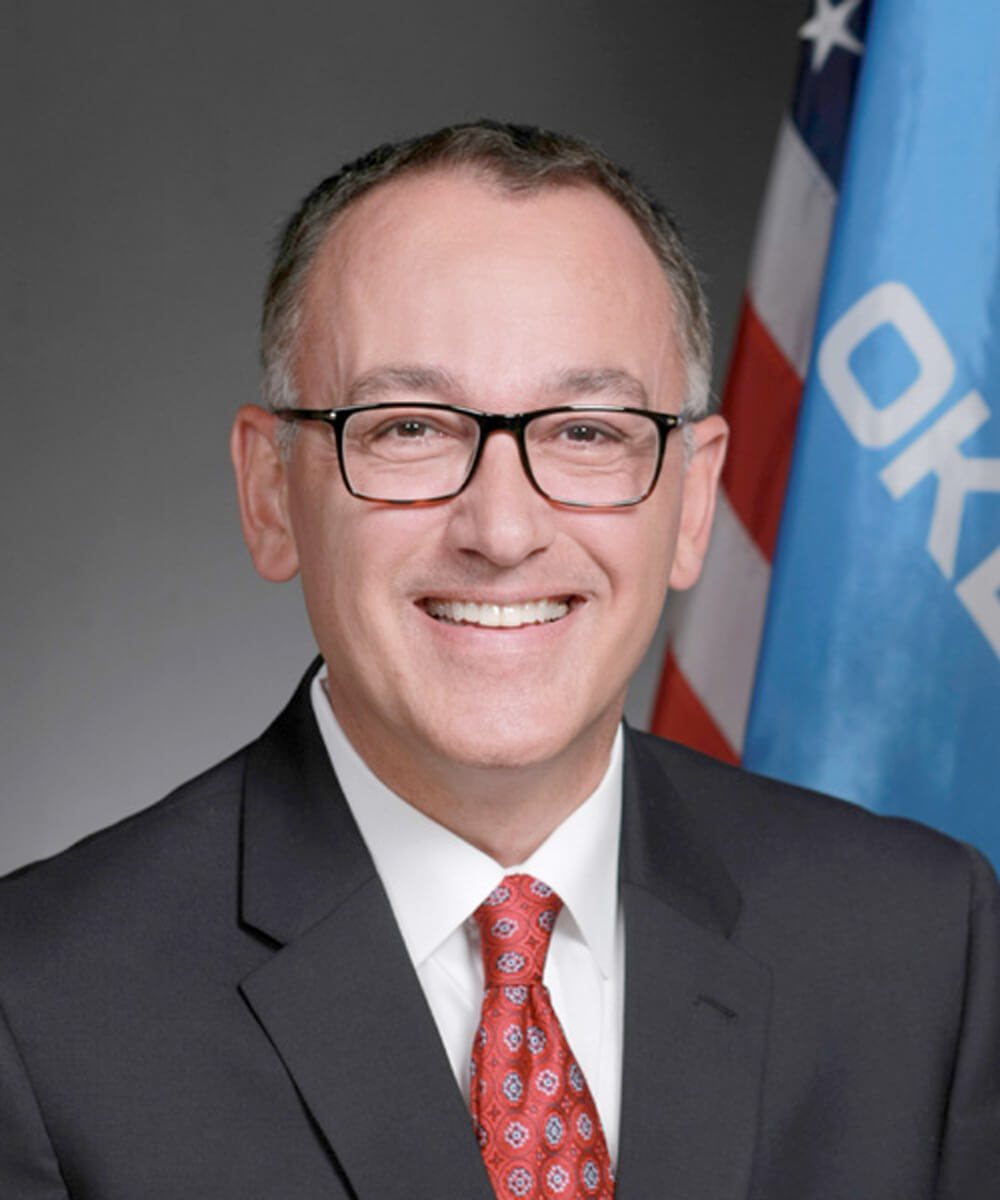 After earning a bachelor’s degree in economics, Randy McDaniel earned a graduate degree from Cambridge University before starting his career in banking. He built his career as a successful financial advisor, working 20 years with both individual and institutional investors. Additionally, he earned a Certificate in Public Treasury Management from the National Institute of Public Finance.
Randy McDaniel has had a heart for service for many years. He joined the Oklahoma Army National Guard in 1988 and was commissioned as a field artillery officer in 1990. Attaining the rank of Captain, McDaniel served in the military for 11 years. Later, he served as a state representative, where he became Chairman of the House Banking, Financial Services and Pensions Committee.
Randy McDaniel put his expertise as a financial advisor to work in the state legislature, focusing on strengthening our state’s pension systems. Some pensions were trending toward insolvency until Randy helped lead efforts to fix the problem. He passed a series of reforms, turning a looming crisis into a clear path toward stability. His work protected the retirement security of public workers and also helped the state’s bond rating.
• Bachelor’s degree in Economics
• Former Captain in the Oklahoma Army National Guard
• Two decades as a financial advisor
• Extensive money management experience
• Certificate in Public Treasury Management from the National Institute of Public Finance