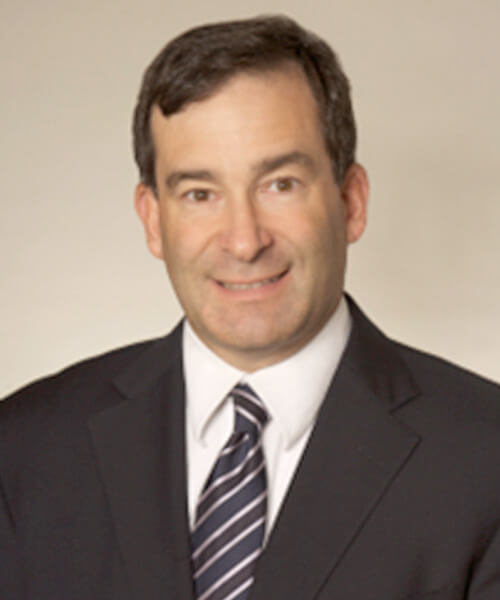 Mr. Kantor has been in the public finance industry since 1977. He began his career as an assistant to the director of finance for the City of Philadelphia, where he was responsible for all of the City’s debt management. He then served as treasurer to the Municipal Assistance Corporation for The City of New York, was responsible for the issuance of more than $4 billion of debt and the management of a $3 billion portfolio of government securities.Mr. Kantor joined his present firm in March 2004 as part of First Southwest Company’s acquisition of Arimax Financial Advisors. He has served as a financial advisor to many issuers across the country.EducationMr. Kantor has graduate and undergraduate degrees from the Wharton School at The University of Pennsylvania and a JD from Temple University School of LawLicenses HeldRegistered Representative of the Financial Industry Regulatory Authority (FINRA)General Securities Representative, Series 7 Municipal Advisor Representative, Series 50 Municipal Securities Principal, Series 53 Uniform Securities Agent, Series 63 Investment Banking Representative, Series 79