College Savings is for Everyone 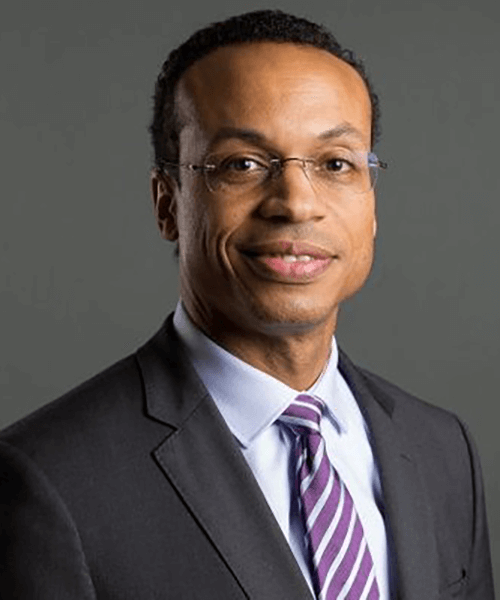 College Savings is for Everyone
September 22, 2022
State Treasurer
Connecticut

Thirty-five years ago, I was a teenager growing up in the North End of Hartford, Connecticut, one of the poorest communities in the state.  Higher education wasn’t the typical path for most kids in my community.  In fact, the chances of me making it out of the North End, going to college and law school, and ultimately sitting where I do today were extremely low.

I was the exception in my neighborhood, and I’m grateful for it.  But I don’t want my educational path to be the exception anymore.  The kids I grew up with – kids of color, kids from poor and working-class households – all deserved a shot at higher education, wealth building, and systemic generational change. Now, as the Treasurer of Connecticut, and the administrator of the Connecticut Higher Education Trust (CHET), our state’s 529 Plan, I have an opportunity to use my position to influence that change.

And yes, we do need change.  Awareness of 529 plans is incredibly low among low-income families and families of color. A 2021 survey showed that only half of white families could correctly identify what a 529 plan was – a troubling statistic.  For Black families, though, that number dropped to 35%.  And in Hispanic families, the knowledge gap was even wider:  only 28% of Hispanic parents and students knew what a 529 savings plan was.

To put a fine point on it:  We are not reaching low-income families or families of color as well as we are reaching affluent and white families.

Admittedly, financial literacy is important, but it is only the first step.  It will help equalize awareness, but it won’t help low-income families save.  After all, how does a family save for college when it’s struggling to make ends meet on a daily basis?

That’s where we, as state fiscal officers, can be both helpful and creative.  We should consider initiatives that move beyond education into actual savings.  A sort-of "head start" for those who need it most.

In Connecticut, we are working on implementing the nation’s first Baby Bonds program.  Beginning in 2023, every baby whose birth is covered by the state’s Medicaid program will have up to $3,200 deposited in a trust.  We will invest those funds, and when each eligible child turns 18, they can use their portion of the trust funds for a number of items, including higher education.  Children born into poverty will be able to build wealth and will have educational opportunities that would have previously been impossible to imagine.

Our hope is that the Baby Bonds program will also increase interest in college savings generally, eventually leading participants to invest with CHET, too.  This domino effect has occurred in other states where similar initiatives exist; the kick-starter investment often leads participants to make increased contributions of their own. Those savings, in turn, increase the likelihood that a child will attend college.  And we know that graduating from college significantly increases each child’s lifetime earnings.

That’s why I see college savings as more than just a critical tool for higher education.  For me, it’s a rung on the ladder out of generational poverty and income inequality.  Right now, Black and Hispanic children have less money saved for college than white families. High-income parents are 50% more likely to be saving for college than low-income parents. This translates to lower levels of attendance and higher levels of student debt for Black and Brown students, both of which only serve to add to the growing disparities in income and wealth. The NAST community is in a position to change this.  At the very least, we should be having more conversations about inclusivity and the pursuit of marginalized communities: conversations about outreach, about literacy, and about initiatives that actually put college funds in the hands of low-income communities.

Thirty-five years ago, I was a teenager growing up in the North End of Hartford.  Just a few months ago, I proudly sent my oldest son off to college with the help of a CHET 529 account.  Two years from now, I will send my youngest son to college, again with the help of a CHET 529 account.  That’s the difference one generation of education can make.

I was the exception in my neighborhood.  Increasing awareness and use of 529 accounts – along with other equity policies – will make my story the rule, rather than the exception.