Protecting Unclaimed Property for the People of Louisiana 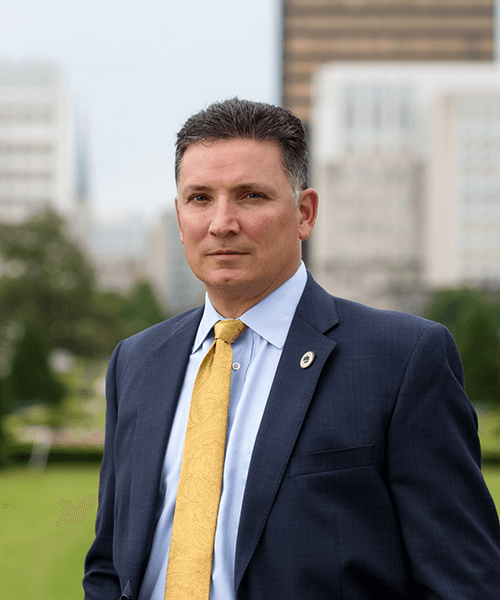 Earlier this summer, the Louisiana Legislature passed legislation allowing the people of Louisiana to decide whether Unclaimed Property should be protected in a constitutional trust fund. It’s a relief to finally see this proposal go before the voters after years of fighting for it.

The trust fund will accomplish two things. First, it will ensure Unclaimed Property is there when people and businesses come to claim it. Second, it will generate money for the state budget through the interest earnings without raising taxes. That’s a win for everyone.

As Treasurer, I have worked tirelessly to protect Unclaimed Property. For too long, the state has come in at the end of the year and taken whatever Unclaimed Property money wasn’t returned. This money is then spent in the state budget. I firmly believe Unclaimed Property isn’t the state’s money. We should not put people and businesses on a deadline to claim what rightfully belongs to them.

Spending Unclaimed Property in the state budget has created problems for my office. A year ago, we didn’t have enough money to pay claims. The problem resolved itself fairly quickly when additional money came in, but we still had to delay payment to people.

In Louisiana, we’re short $900 million of the money it would take to pay every Unclaimed Property item. We know all owners won’t come forward at the same time, but we’re returning more and more money every year because of technological advances.

If passed, monies left at the end of each fiscal year after payment of claims and certain expenses, will be placed in a trust fund. Funds will only be removed from the trust fund to cover current claims. The trust fund will grow until the balance is sufficient to cover the amount owed to owners.

Investment earnings on the trust fund, outside of interest payable to claimants as provided by statute, will flow to the state budget, but the principal will be secure.

I look forward to updating you later this year on the outcome of the constitutional amendment.