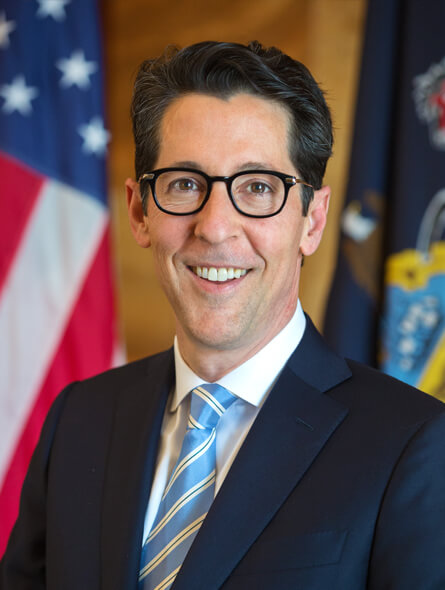 After WWI, the federal government sold U.S. savings bonds to Americans as a way to finance the costs of national defense and large public projects. Appealing to national pride and patriotism, Americans purchased these long-term, secure investments in large amounts. These savings bonds are associated with long maturity periods, lasting 15, 20 and 30 years. With such long maturity dates, many bonds records have been lost or forgotten after the original owner has died resulting in bond proceeds having matured and remaining unredeemed by their owners. I know this from experience—when I was in my thirties, I found savings bonds from my childhood!

Nationally, the U.S. Treasury is currently in possession of over 62 million matured and unredeemed savings bonds, yet makes no effort to reunite over $20 billion in proceeds of these bonds with their rightful owner or heirs.

Last month, several states jointly submitted an amicus brief to the U.S. Supreme Court in an appeal of LaTurner v. United States. This case is an appeal from the decision of the D.C. Court of Appeals to uphold the position of the U.S. Treasury Department that effectively undermines state unclaimed property laws designed to reunite property with their owners. For decades, the U.S. Treasury Department has actively opposed and blocked state efforts to reclaim these funds on behalf of their citizens, keeping billions of dollars in matured and unredeemed bonds proceeds owed to Americans.

It is both wrong and unfair for the U.S. government to encourage citizens to buy savings bonds for patriotic reasons, yet sit on the proceeds for decades without making any effort to return to the owners.

For Pennsylvania, this is the latest development in a 10-year battle to recover these funds from the federal government. I’m grateful for the partnership between many state treasurers and unclaimed property administrators, including the leadership of Kansas Treasurer Jake LaTurner, to recover these funds for the people of our respective states. I hope we will continue to raise our collective voice as treasurers to make the case for this commonsense approach, and confident that our continued joint efforts will yield positive results and get these proceeds back to their rightful owners.